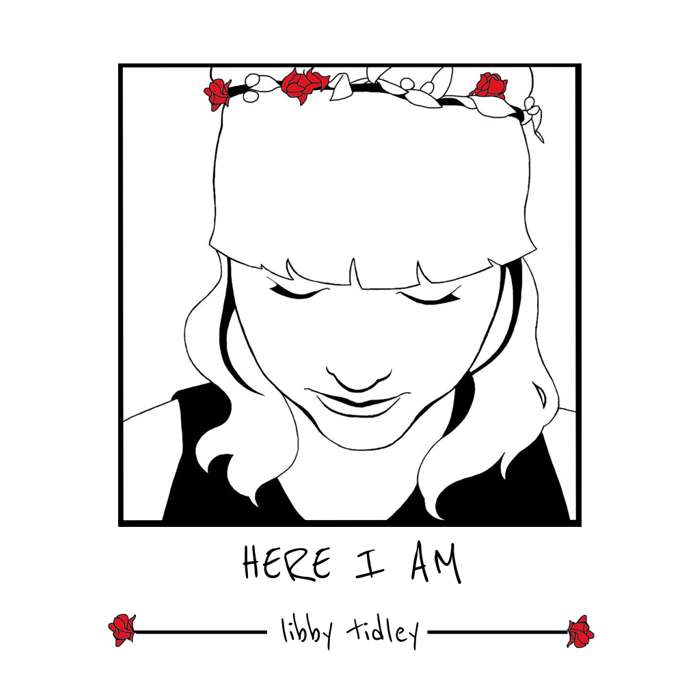 Here I Am (DIGITAL)

This is the debut EP by singer songwriter Libby Tidley.

Libby Tidley is a musician known as LibbyLumos on YouTube and the internet with an ever growing following. After just a short time upon YouTube Libby has a following that have been hungry for some full recorded tracks and with this EP those 'little lights' will not be disappointed.